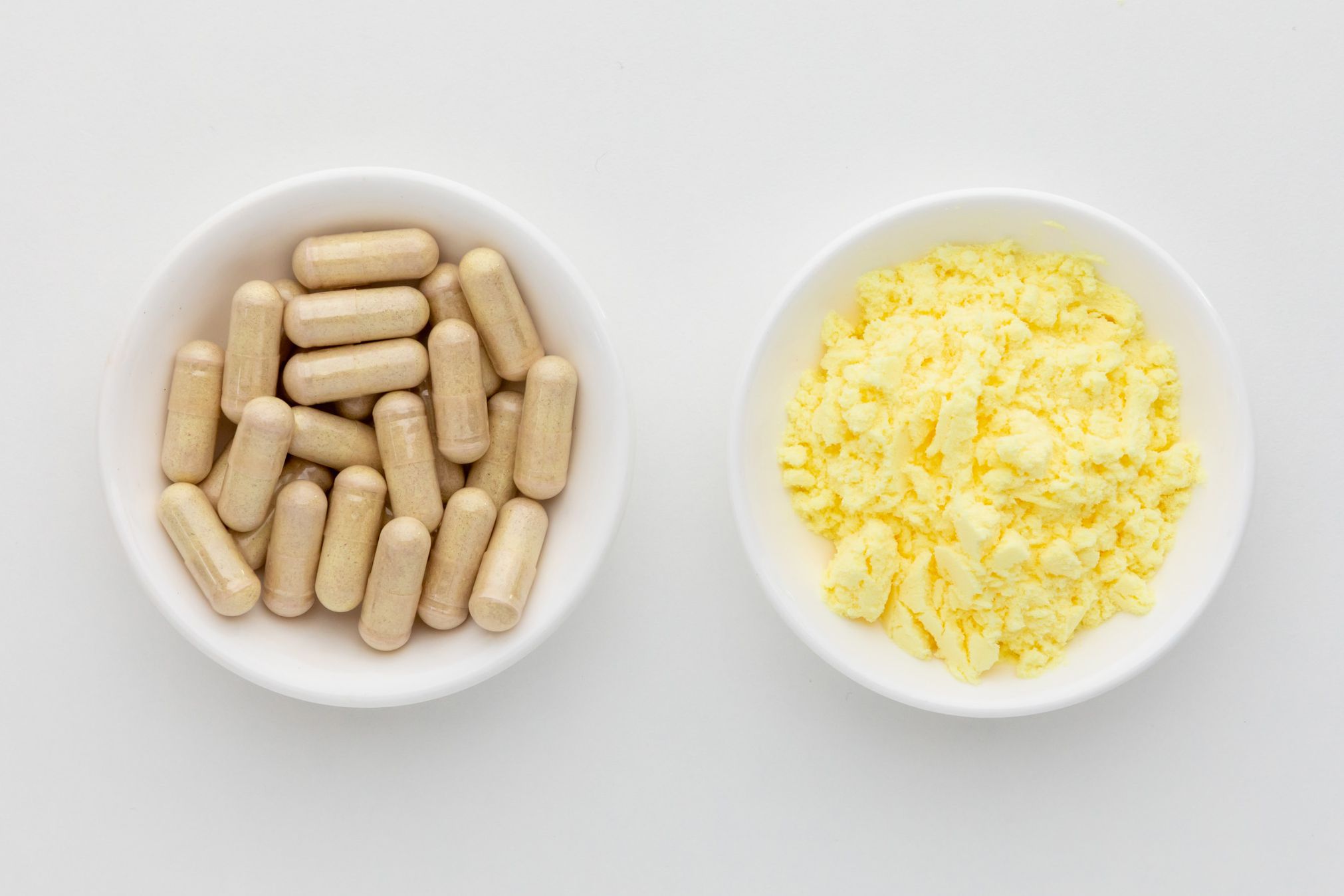 Taking a vitamin supplement is one way to boost your immune system and prevent certain diseases, such as diabetes. Vitamin supplements contain the right mix of nutrients to help your body function at its optimum level and possibly address your condition without medication.

Many natural foods are rich in these nutrients, including fish, lean red meat, vitamin-fortified breakfast cereals, and green tea. Alpha-lipoic acid, which is found in many foods, may help your body fight oxidative stress, a part of diabetic neuropathy. It may also lower your blood sugar level. Studies on alpha-lipoic acid have found positive effects in patients with diabetic neuropathy.

Many people believe that vitamin D can prevent or cure diabetes, but the results of studies on the subject are not consistent. Researchers have concluded that vitamin D may protect against type 1 diabetes. This condition, previously called juvenile-onset diabetes or insulin-dependent diabetes, occurs when the body's immune system attacks the insulin-producing cells in the pancreas.

About 40 percent of the USA population is vitamin D deficient. It affects an estimated five percent of the country's 25 million people with diabetes, and is associated with increased risk of death and disability.

A recent study published in the World Journal of Diabetes examined the connection between magnesium and type 2 diabetes. The findings suggested that a magnesium deficiency in patients with diabetes may increase the risk of certain complications. Compared to people with normal magnesium levels, people with diabetes are twice as likely to develop heart disease. This study suggests that taking magnesium supplements or adding more magnesium to the diet may help the patient with this condition.

A high-quality study has shown that zinc can naturally protect against type 2 diabetes. Researchers from the Nurses' Health Study followed 82,297 female registered nurses over the course of 24 years. Higher intakes of zinc (11.8% per day) were associated with a reduced risk of type 2 diabetes, compared with lower intakes of less than 4.9 mg per day. These findings are in line with a recent study from the Australian Longitudinal Study of Women's Health, which examined 8,921 women for six years. The authors also found that women with higher levels of zinc had a reduced risk of developing type 2 diabetes.

There are a variety of factors that determine if coenzyme Q10 dietary supplements are helpful for diabetes. The first factor is whether the supplement has any effect on fasting insulin levels. The supplement's effect on fasting insulin levels is unknown, as studies have yet to examine its impact on the levels of other variables, such as adiponectin. If coenzyme Q10 does have any effect on blood sugar levels, it would help in improving metabolic control and reducing TG. The supplement may also help with HDL-C levels.

Research suggests that ginseng dietary supplements can improve the condition of people with diabetes. Its active ingredients, called ginsenosides, inhibit the enzymes that cause cell damage and increase insulin sensitivity. Studies also show that it can lower blood sugar levels and may help treat neurological conditions, including Parkinson's disease.

While more research needs to be done, this herb appears safe for short-term use. It may not be suitable for pregnant women and children because it interferes with the regulation of blood sugar. However, people with diabetes should consult a healthcare professional before taking ginseng products. Ginseng products and other similar herbs are available as oral supplements and topical preparations.

The Aloe plant has been used for thousands of years to treat wounds and reduce glucose levels. Although it is not generally recommended for diabetes management, it is beneficial for the immune system. The polysaccharide in aloe helps the body's immune system respond more effectively. Therefore, taking dietary supplements with aloe vera can help manage blood sugar. But people with diabetes should talk to their doctors before taking aloe vera supplements.

The benefits of pyridoxine are many. Firstly, it helps to decrease glucose levels, which can lead to many diseases, including diabetes. Second, it is useful in preventing the oxidation of proteins that are produced during the process of glycation. These oxidative processes can cause kidney failure, eye disease, and even Alzheimer's disease. Pyridoxine supplements are a science-based daily supplement program that can help people with diabetes to avoid these harmful effects.

Researchers have found that berberine is helpful in controlling blood sugar levels. However, a few precautions should be taken when taking this supplement. It can interact with some medications, including those used to treat diabetes. Taking it with certain drugs can increase the chances of negative reactions. In addition, it may affect a person's liver function. So, be sure to consult your doctor before taking any dietary blood sugar supplements.